“Hidden cost of the pandemic”: 200 per cent increase in freelancers with mental health problems in the last year 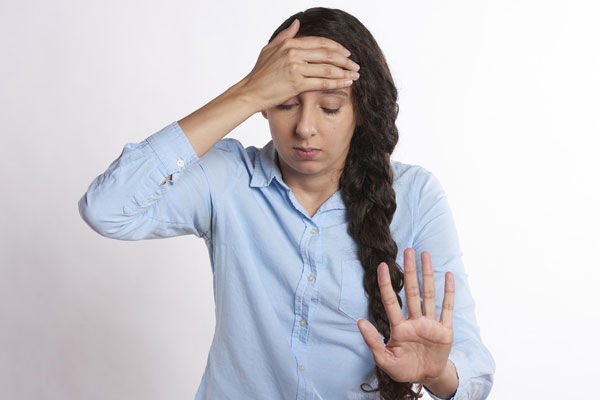 Of the freelancers who reported having poor mental health, nearly three out of four (71%) said this manifested itself in anxiety or depression. More than two thirds (69%) of those with poor mental health also said they had had an increase in negative thoughts. Another 77 per cent said they had reduced energy levels while 71 per cent said they had difficulty sleeping. This translates to at least one in seven (14%) of all freelancers experiencing depression, anxiety, trouble sleeping and/or an increase in negative thoughts.

The impact of this deterioration in mental health often seems to run into freelancers’ work, too. Of those freelancers who reported poor mental health, three out of five (61%) said they had struggled to concentrate on work, 60 per cent said they had experienced reduced productivity and one in seven (14%) even reported having to delay or cancel projects.

A key factor in the rise in mental health problems among freelancers seems to be the financial damage of the pandemic. Three out of five freelancers (60%) said the pandemic had had a negative impact on their businesses.

Lack of government support may also have played a part as more limited company directors (who were excluded from the SEISS grant scheme) reported a deterioration in their mental health than sole traders: 62 per cent compared to 54 per cent respectively.

Freelancers reported that their top five strategies for improving their mental health were exercising outdoors or at home (65%), adopting a healthy diet (48%), trying to get enough sleep (46%), spending time on hobbies and entertainment (46%) and sharing their thoughts and feelings with others (27%).

As well as urging more freelancers to look to these methods to repair their mental health, IPSE has devised four recommendations for government to tackle the mental health crisis among freelancers, including ensuring flexible and fair Covid support as the country emerges from lockdown, mental health support tailored to freelancers, promoting coworking spaces with business rates relief and encouraging clients to support freelancers’ mental health.

Chloé Jepps, Head of Research at IPSE (the Association of Independent Professionals and the Self-Employed), said: “The hidden cost of the pandemic is the toll it has taken on people’s mental health. And for freelancers, who took a disproportionate hit because of their exposed position in the economy, this toll has been particularly high.

“We all know the lockdowns and the sheer tragedy of the pandemic have been bad for mental health across the board, but a 200 per cent increase in poor mental health is shocking evidence of just how exposed the self-employed community is. It is also telling and concerning that the sharpest hit to mental health is among limited company owners, who were largely excluded from support.