A former Subway sandwich artist has revealed the fast-food giant used a legal loophole to pay her below the award wage.

Caitlin Lindon, 18, from Melbourne, began working at Subway in 2018, but by the time she left in November last year she was only earning $17-an-hour.

When she accepted the job offer she assumed her wages were the same as others working for fast-food retailers. 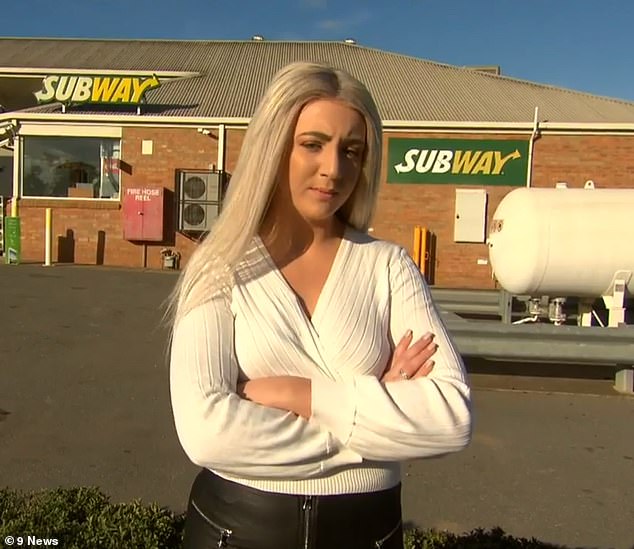 Caitlin Lindon (pictured), 18, began working at Subway at 16 as a dishwasher, earning $9.04 on weekends

‘They gave me a contract, which had a few things outlined in it, but it all seemed pretty normal to me, because I didn’t know any better,’ Ms Lindon told 9News.

‘I did talk about it a bit with my friends there too, but we all just thought they were super terrible fast food wages, and that’s how it was.’

Many enterprise agreements made during the WorkChoice era, before the Fair Work Act in 2009, are still in circulation because of a legal loop hole allowing them to be used past their expiry date.

They are dubbed ‘zombie agreements’ because they don’t die unless workers renegotiate them, and are estimated to be currently affecting thousands of Australian employees. 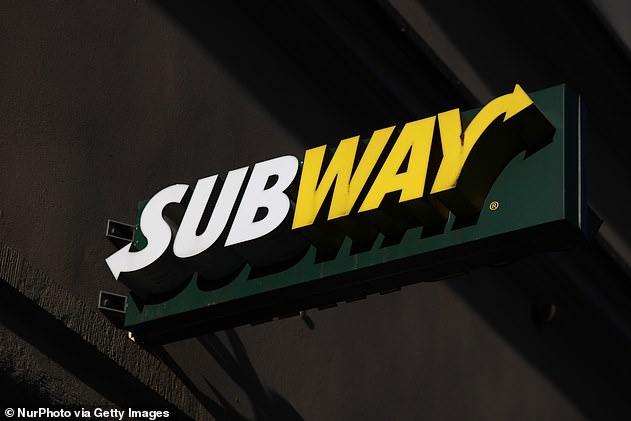 The Fair Work Ombudsman slapped Subway with a hefty fine in September last year after it found Australian franchisees owed $150,000 in unpaid wages to dozens of employees

When Ms Lindon first started work as a 16-year-old, she was paid $9.04 an hour on weekends.

She believes the multinational sandwich company underpaid her $13,000 over two years.

Under the current award wage, instated in 2010, Ms Lindon would have received $21.41 for her position as a 19-year-old casual employee and penalty rates for working weekends.

Instead her agreement, written in 2017, classified her as ‘part-time’ despite her irregular hours, allowing the business to pay her less. 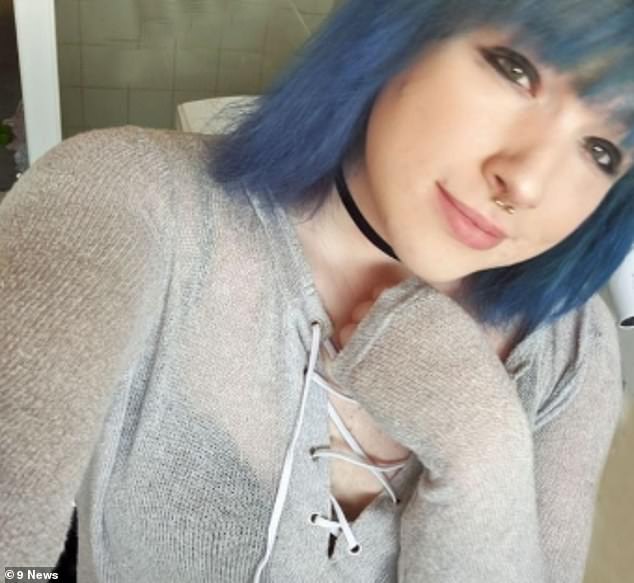 ‘With some of these old WorkChoices agreements, because they were passed prior to 2009, it means that so many young workers are not earning an hourly rate which is in accordance with the award. It’s pretty outrageous,’ she said.

Ms Sowerbutts said many of the enterprise agreements wouldn’t pass the Better off Overall Test (BOOT), which assesses payment terms, if they were negotiated today.

She added that many workers on zombie agreements miss out on penalty rates, and a range of entitlements like overtime provisions or uniform allowances.

Workers can be paid less than the minimum award in Australia because of two main loopholes in Australia’s industrial relations system. 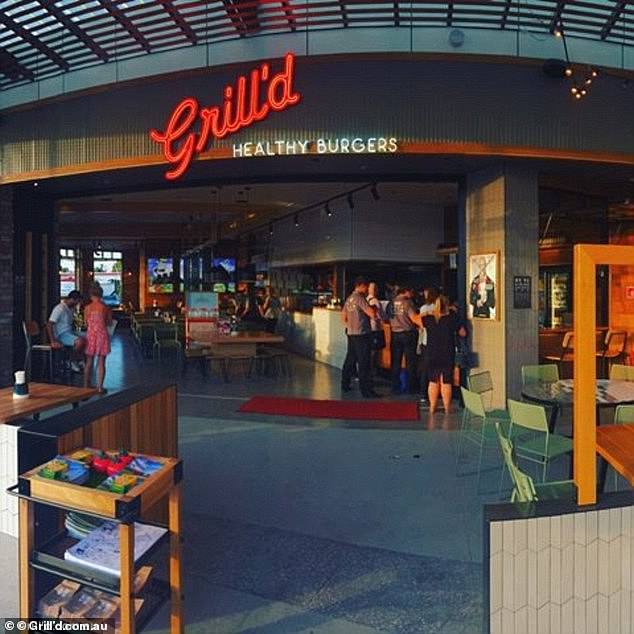 In the first, enterprise agreements written with expiry dates will not automatically expire and remain ongoing unless they are terminated by the employee.

And while employers need to keep up with annual pay increases for the minimum wage made by the government, it only applies to the hourly base rate in an enterprise agreement.

In September, the Fair Work Ombudsman slapped Subway with a hefty fine after it found the sandwich chain owed $150,000 in unpaid wages to dozens of employees.

A Subway spokesman told Daily Mail Australia: ‘Anyone working in a Subway restaurant is entitled to fair pay and conditions, and Subway has zero tolerance for deliberate wage theft.

‘All enterprise agreements are approved by the Fair Work Commission and can lawfully operate until a party applies to end the agreement.

‘Subway undertakes proactive audits of franchisee employment records and has stringent internal workplace review requirements for franchisees. Failure to meet the law will result in enforcement action, including possible termination of a franchise agreement.

‘Franchisees are provided with regular education and information about their responsibilities as employers, as well as access to employment support services. A dedicated hotline is also available for restaurant workers to report any concerns.’