Just one year ago, the biggest news story in Metro Vancouver was the arrival of ridehailing, after a much-drawn out and controversial process over years that gave this region the title of the largest North American urban centre without a major ridehailing operator.

The Passenger Transportation Board (PTB), the provincial regulating authority for taxi and ridehailing businesses, approved Lyft and Uber’s entry on January 23, 2020.

The following day, on January 24, after receiving their additional business permits from the City of Vancouver, both ridehailing giants officially launched their first services in BC, beginning with a small geographical area in and around downtown Vancouver and the Central Broadway Corridor, known together as the Metro Core.

Over the subsequent weeks, the companies expanded their service areas to cover most of the region, all the while actively seeking more drivers by encouraging them to fulfill the Class 4 drivers license requirement.

But Metro Vancouver’s principal ridehailing problem of a shortage in ridehailing drivers was doused altogether by the middle of March, when transportation demand plummeted from the onset of the COVID-19 pandemic.

“The introduction of ridehailing early last year was long overdue and welcomed by many downtown businesses, but especially those in the tourism and hospitality sector,” Charles Gauthier, the president and CEO of the Downtown Vancouver Business Improvement Association, told Daily Hive Urbanized.

“The arrival of the pandemic slowed the growth of ridehailing, but I have no doubt that it will come back strong and be among the top choices for people to get around in the region.”

Throughout the year, Lyft and Uber rolled out and improved in-vehicle health safety requirements and introduced new app-based features in response to the evolving pandemic realities.

The companies were unable to provide specific overall ridership and performance data relating to Metro Vancouver over the course of 2020, but filings to global investors showed a significant contraction in ridership and revenue across their enterprises.

However, there are some key findings in Metro Vancouver, based on Lyft’s first year of operations.

Metro Vancouver ranks in the top five Lyft markets with the highest percentage of hybrid or electric-battery vehicles on the platform.

The most popular beach drop-off area is Kitsilano Beach in Vancouver.

For those who use more than one mode of transportation for their journey, King George Station in Surrey is the most popular SkyTrain station for Lyft drop-offs. Both Lyft and Uber added TransLink route information to their apps later in the year to improve multi-modal transportation connection opportunities.

Furthermore, Metro Vancouver passengers on Lyft were among the top tippers in North America in 2020, and the top tipping city in Canada.

“We’re beyond grateful for the amazing drivers on the Lyft platform, to all those who supported us this past year and for the deep connections we’ve made with community organizations here in Metro Vancouver. It’s been quite a ride,” said Peter Lukomskyj, general manager for Lyft in BC.

“We look forward to continuing to serve the region and further ingraining ourselves in the community.” 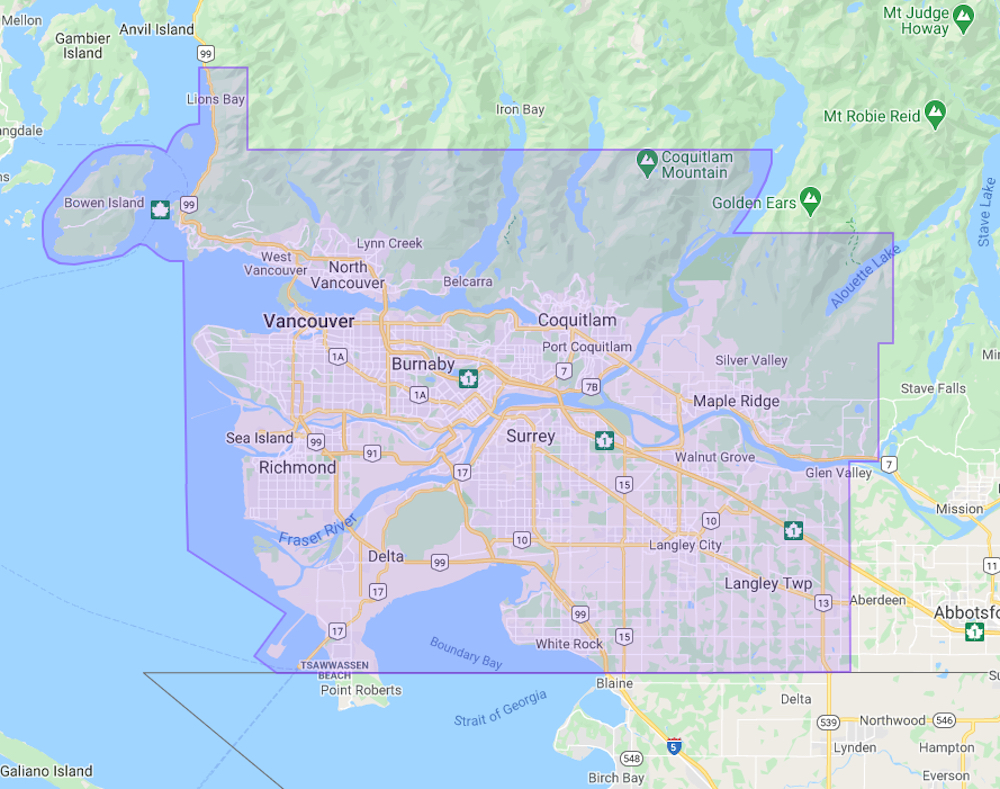 Compared to Lyft, the revenues for Uber, which also has the largest market share of the two services, is more diversified. Uber’s global ridehailing revenues dropped in similar proportion to Lyft, from $2.9 billion in the third quarter of 2019 to $1.4 billion in the third quarter of 2020, but some of these mobility revenue losses are offset by the significant increase in revenue from freight and Uber Eats food delivery.

Both Lyft and Uber and now operate across Metro Vancouver and parts of the Fraser Valley.

Uber has plans to expand to Victoria and Kelowna later in 2021, after submitting its application to PTB in September 2019, and make its Uber Eats platform available in more BC communities.

“Uber is happy to have celebrated our one-year anniversary of being available in Metro Vancouver this weekend. Although the year wasn’t what we expected due to the COVID-19 pandemic, it has been clear that there is a strong demand for ridesharing across the region and in other parts of British Columbia,” Michael van Hemmen, head of city operations for Uber in Canada, told Daily Hive Urbanized in an emailed statement.

“During the year, we’ve been able to add new features to the app, including journey planning integration with TransLink and UberGreen, enabling riders to request a lower-emission vehicle.”

Lyft and Uber are scheduled to release their fourth quarter and overall 2020 performance filings early next month.

For years, local taxi companies represented by the Vancouver Taxi Association (VTA) have fought against the launch of ridehailing in Metro Vancouver. Within days of Lyft and Uber’s start of operations in January 2020, the VTA filed a court petition against both ridehailing companies and the PTB, accusing the parties involved of putting the taxi industry in a gross competitive disadvantage.

Just last week, the Supreme Court of BC issued a ruling that sided with the PTB, Lyft, and Uber, ending the legal course of action for taxi companies. 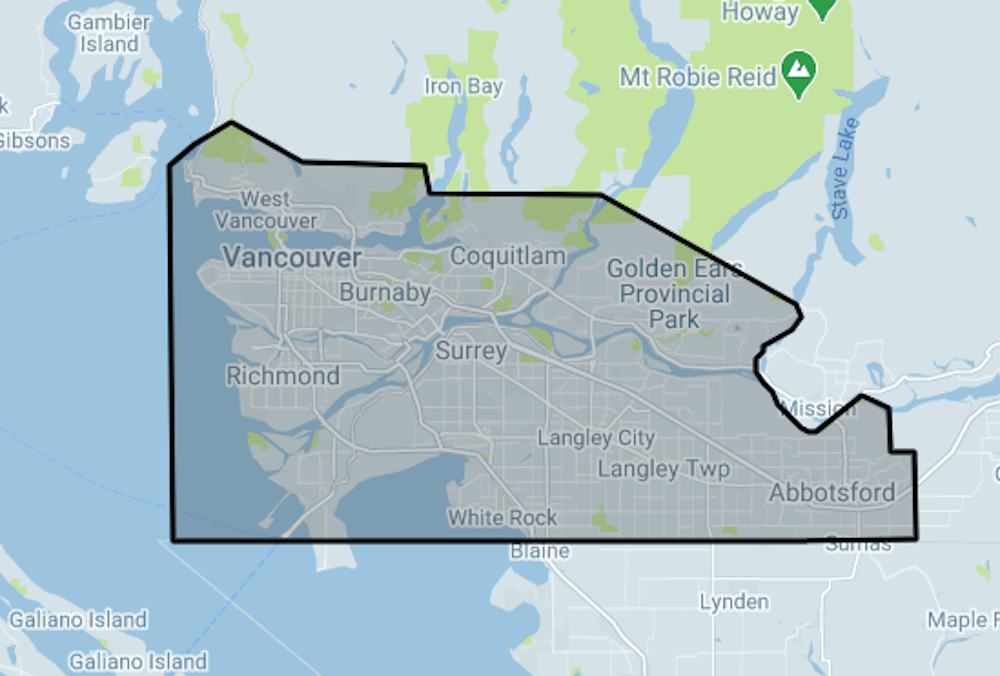