Mets Payroll And The Luxury Tax 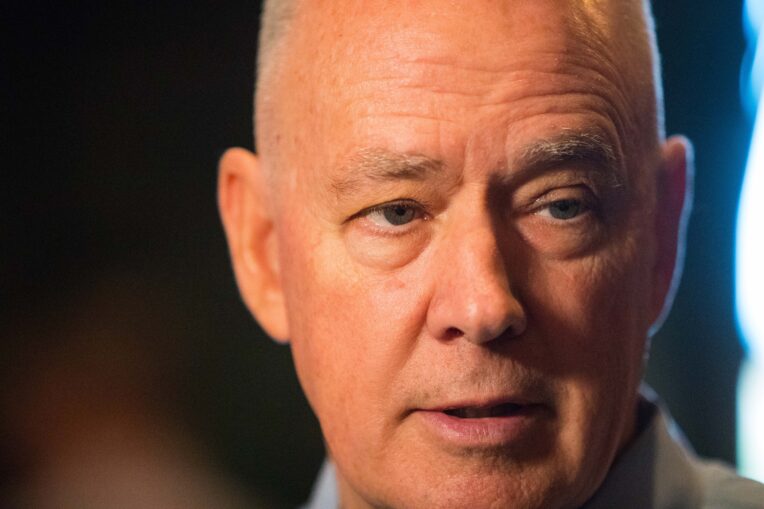 It’s been a very active 2021 so far for Sandy Alderson, Jared Porter, and the New York Mets as they traded for Francisco Lindor and Carlos Carrasco, signed Jose Martinez, and reached agreements to avoid arbitration with all but one of their eligible players.

A lot of Steve Cohen’s money has been thrown around in the past week and for the first time in many years, there is legitimate concern about the Mets’ payroll and how it relates to the MLB’s Competitive Balance Tax, more commonly known as the Luxury Tax. First let’s understand what the Competitive Balance Tax is.

What is the Competitive Balance Tax?

Found in Article XXIII in the Collective Bargaining Agreement, the CBT is a “soft” salary cap of sorts for MLB teams. Each season the CBT line is set at a specific amount as detailed in the agreement. For the 2021 season, that soft limit is set at $210,000,000 which is an increase of two million dollars from prior year. Teams can elect to exist this soft limit, but are subject to varying and increasing levels of penalties if they choose to do so.

Teams that exceed the tax line are subject to a 20% tax on the overage amount if they are a first time offender. A penalty that has be crossed pretty frequently by some of the more affluent teams in the league. If a team exceeds the tax line for a second season in a row, that overage tax jumps up to 30%. Any further concurrent violations of the tax line result in an overage tax of 50%, an achievement only the Yankees (2016, 2017), Dodgers (2016, 2017), and Phillies (2017) can claim to have reached.

Additional penalties also exist for exceeding the luxury tax line by varying dollar amounts. Any team that exceeds the line by any amount between $20M and $40M is also subject to a 12% surtax on top of the penalties above for these amounts. Want to have a payroll that exceeds the line by more than $40M? Then prepare for this additional surtax to jump up to 42.5%, or even 45% if you are are a repeat offender, of the overage amount.

As if this isn’t bad enough already, in 2018, MLB also started penalizing teams even further for achieving the highest penalty by pushing back a team’s highest available selection in the next Amateur Draft back ten places in the Draft order. Only one team has ever been hit by this penalty, the Boston Red Sox in 2018 when they finished the season with a payroll of $239.5M which exceeded that year’s line by $42.5M.

How is Luxury Tax Payroll Calculated?

For the purposes of calculating team payrolls, regardless of how much money a player is actually being paid in a season, all guaranteed contracts are valued at each contract’s “Average Annual Value.” This means that even if a player has a back-loaded or front-loaded contract, each year of that contract will be valued at the same average amount.

For players who have non-guaranteed salaries from salary arbitration or team renewable contracts, the value of the contract for that particular season is what is used for Luxury Tax purposes. Players who are in the minor leagues, but are on the 40-man roster, also count against the luxury tax line at a much lower rate than their MLB counterparts.

Contracts with deferrals included can skirt around the normal “AAV” rule by reducing the “Net Present Value” of the contract. We had a pretty lengthy discussion about this here. 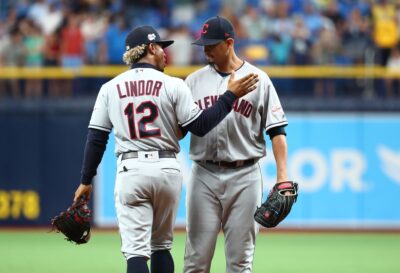 While it may not feel like it, the Mets actually flirted with the luxury tax line last season finishing with the league’s sixth highest luxury tax payroll at $202 million, a mark that was only about $6 million shy of last year’s tax line (not counting for last year’s salary pro-ration).

Currently, based on our current projections found here, the Mets payroll currently sits at approximately $178.8M. An amount that sits ~$32.2M below the tax line for 2021.

Some of the more unique aspects of the payroll calculation are below:

Due to these unique adjustments, the team could potentially afford an additional large contract in the form of George Springer without needing to exceed the first level penalties of the luxury tax in 2021.

However, with key players like Michael Conforto, Francisco Lindor, Marcus Stroman, and Noah Syndergaard in the final year of their respective contracts, as well as, expected arbitration raises for numerous others…perhaps tying up more future payroll may not be the most ideal thing to do. Unless Steve Cohen has no qualms with exceeding the luxury tax in the future.