Today, if we plan on commuting, ride-sharing apps like Ola and Uber have surely become a boon.

They pick you up from your home and drop you at the exact location without requiring you to navigate throughout the way. After a tiring day at work, sometimes, that’s all you need. 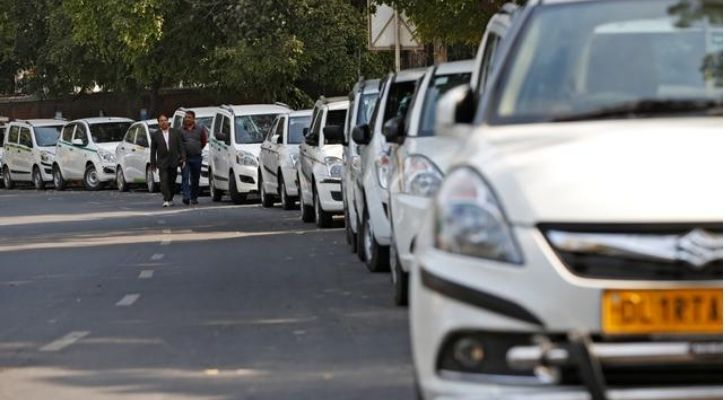 When the services initially started, it lured several cab drivers with lucrative cuts and incentives that attracted many. However, off recently, drivers working with these ride-hailing apps have been disappointed as the incentives have dropped and the targets to achieve existing incentives have become harder to reach.

We’ve seen several strikes in the past, asking Uber and Ola to get an appropriate remuneration for their hard work, but none have been able to create a bigger impact. Looking at this the government has been working on issuing guidelines to help make the lives of the driving staff better and now it has finally issued new guidelines that actually seem to be doing more harm than good.

As per the new guidelines, taxi aggregators will be able to charge up to 20 percent commission on ride fares, quashing an earlier proposal that sought to cap this commission at 10 percent.

Reported first by Reuters, this comes after several industry experts warning the 10 percent cap could severely affect the revenue and operation of ride-hailing app Uber. The final guidelines that need to be acknowledged by the state governments across the nation before issuing licenses to aggregators states that the drivers are eligible to receive 80 percent of the total fare with 20 percent going to the cab company. 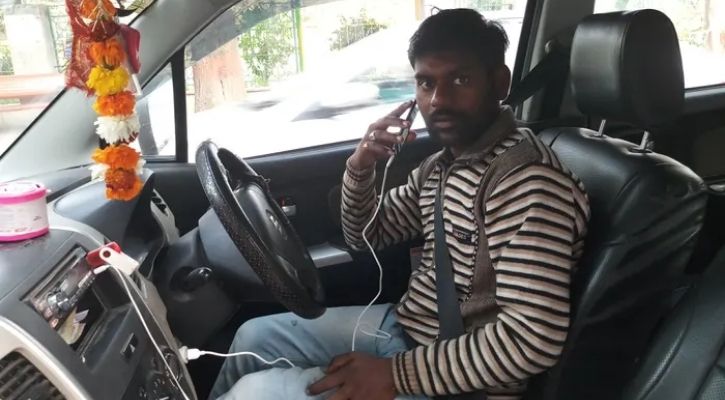 Amrit Dhillon Via The Guardian

There were, however, a few positives that were found in these guidelines. For the drivers, the new guidelines also ask companies to provide an insurance cover for drivers. Moreover, they also ask ride-hailing services to limit working to 12 hours each day.

For passengers, the new guidelines have some easements on surge pricing that the cab services charge during high demand. A surge-hike limit has been allotted and it cannot exceed 1.5 times the base fare.