Shocking footage has captured the moment an Uber passenger demanded to be let out of the car because his driver was Jewish.

The passenger filmed himself ordering the driver to pull over at the side of the road after finding out his religion mid-way through a ride in Perth, Western Australia.

‘So you’re Jewish?’ the passenger asked the driver from the backseat before waiting a few seconds to unleash the racist rant.

‘Just stop here – please just stop here on the left,’ he said. ‘I don’t like Jews. I’m not going to ride with a Jew.’

The driver seemed remarkably unfazed by the comments, agreeing to stop the car and telling the man to ‘enjoy himself’.

‘F***ing scumbag,’ the man responded. ‘See you later you scumbag. F***ing Jewish dog. Get out of here man.’

As the driver pulled away, the passenger continue to abuse him further.

Social media users jumped to the driver’s defence and praised him for dealing with the abuse so calmly after footage of the abuse was uploaded to social media.

‘That Uber driver handled it amazingly. Respect,’ one person wrote. 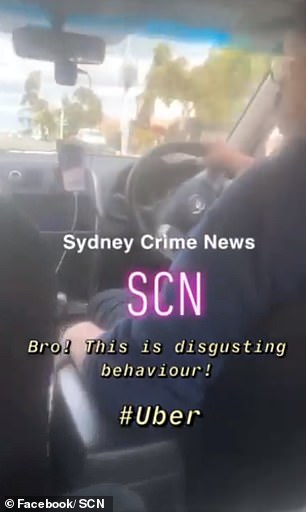 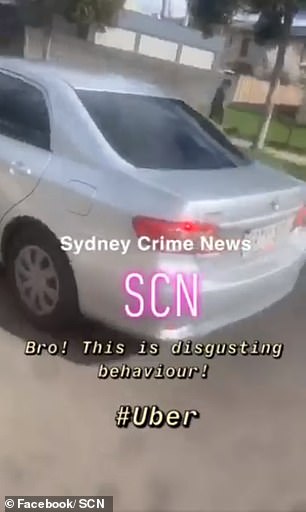 ‘That wasn’t nice. Doesn’t matter what skin colour, religion or country you’re from,’ another added.

‘At the end of the day we all bleed the same.’

These Are The Strangest Items Found In An Uber