By Paul Revoir and Jason Groves for the Daily Mail

Eamonn Holmes could be hit with a bill of up to £250,000 after losing a case against the taxman over how he is paid.

The host of ITV’s This Morning claimed he was a freelancer, and received payments via his company.

But HM Revenue and Customs has been cracking down on the practice, which can lead to lower taxes being paid.

Sources claimed last night that Mr Holmes now owes as much as £250,000 in taxes on top of payments he has already made. 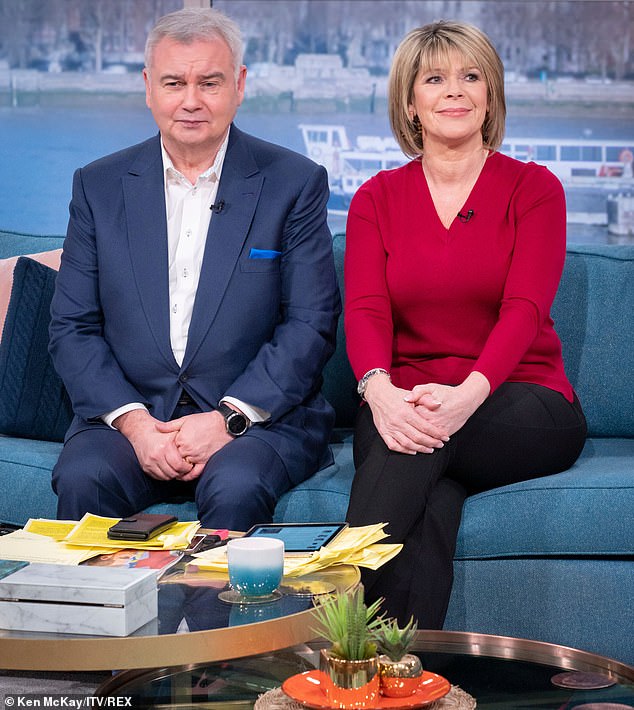 Eamonn Holmes (pictured with wife Ruth Langsford) could be hit with a bill of up to £250,000 after losing a case against the taxman over how he is paid

A spokesman for the star said he ‘has always considered himself a self-employed freelancer and has never knowingly avoided paying taxes’.

They said Mr Holmes was ‘seeking to comprehend what this means’ and wished for ‘clarity and consistency across the guidelines’ so others do not ‘suffer the same confusion’ over the rulings.

HMRC has been examining the way TV stars are paid as freelancers through personal service companies – and yesterday it said it ‘welcomes the judgment’.

It added its job was to make sure employees pay ’employment taxes’ even if they were working through their own company. 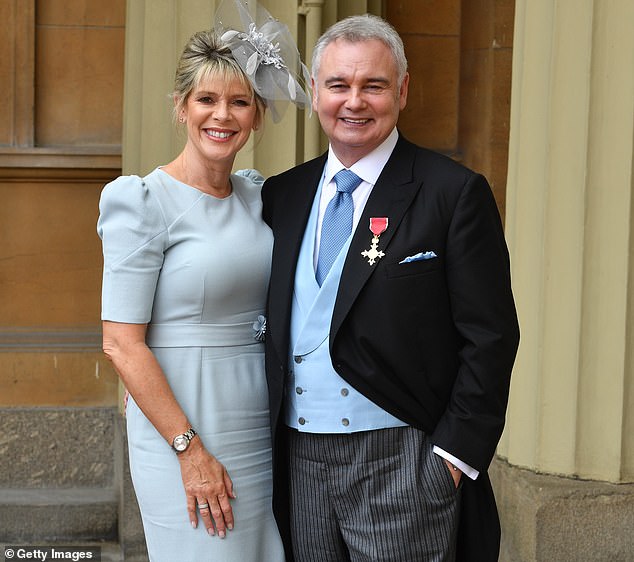 Pictured: Eamonn Holmes with his wife Ruth Langsford after he was awarded an OBE by Queen Elizabeth II for services to broadcasting 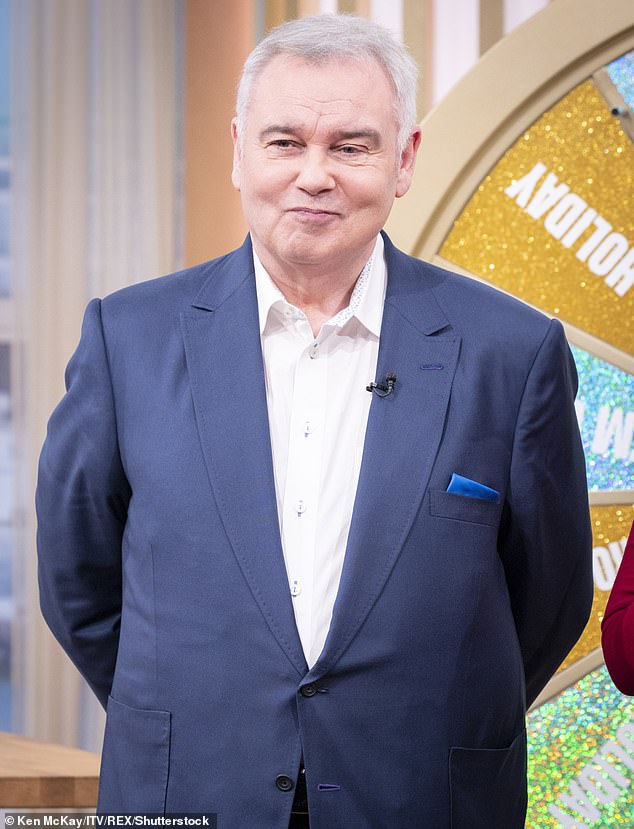 Holmes, who received an OBE in 2018, revealed that year that he was a ‘test case’ in HMRC’s campaign, claiming if they won against him they would ‘go after everyone else’.

He said: ‘I was in a court in central London for a week in June. I’ve been freelance for 28 years and that’s been okay.

‘Now they’ve said it’s not okay. They have reinvented the rules in the past couple of years. There is nobody more freelance than me, but they are trying to prove our jobs are regular and guaranteed. They could go at any moment.’

The HMRC has pursued other stars over the use of personal service companies and ex-regional TV presenter Christa Ackroyd was hit with a huge tax bill in 2018.

Last year Lorraine Kelly escaped a £1.2million tax bill for her ITV work after a judge said she had too much control over her shows to count as a ‘servant’ of the channel.

What are private equity funds in Spain doing to help tackle the coronavirus?

What are private equity funds in Spain doing to help tackle the coronavirus?

How will COVID-19 reshape the gig economy?