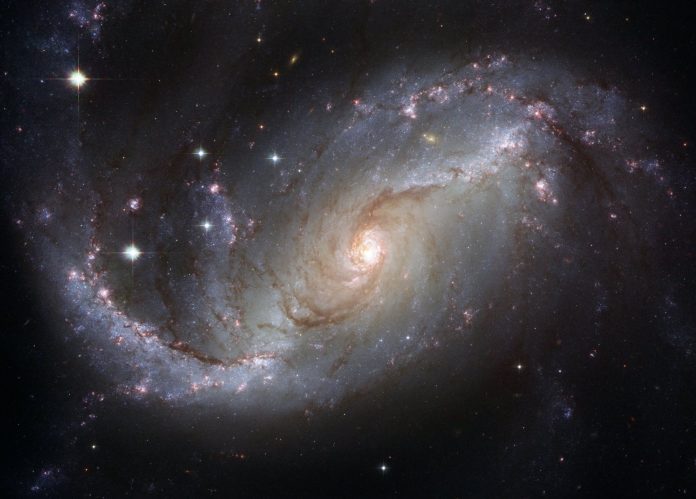 Ever wonder what your favorite characters do offscreen when they don’t know what to do? They write to Ana-Moly, of course! The advice-giver to galaxies both near and far, Ana-Moly is crash-landing on FanFest.com every Monday, doling out advice to some of the multiverse’s biggest quandaries.

I have a big problem. Well, it’s a very small problem that is causing very big trouble for me. I work in the gig economy as a freelancer, taking jobs and assignments as they come. It’s a pretty good deal with the opportunity to earn big rewards, but it does require me to be traveling about 90% of the time. This was all fine until my most recent job.

Right off the bat, this client was trouble. They had all these hoops I had to jump through just to get a face-to-face meeting. And then, they couldn’t even tell me what the final deliverable was! Talk about your clients from hell, right? But the money was good, and to be honest, I was looking for something to break me out of the rut a bit. So I accepted the gig.

Turns out the client hired a whole bunch of other freelancers to do the same job. When my work was chosen and I got paid, they all got jealous. Now they’re hunting me down and trying to torpedo my career. It’s making it hard for me to find new paying work, and I need the money now more than ever.

Because you see, I still have the deliverable in my possession. This particular work had come to mean a lot to me and I wasn’t sure the client was going to use it appropriately. So, I snuck into the client’s offices and stole the deliverable back after delivery. I also kept the fee, as I’d already spent it on some much-needed upgrades to my wardrobe (plus my usual charitable contributions.)

My question is: isn’t there any safe space left in this ever-changing world for freelancers? It seems like our work is constantly being criticized with laser-focus, used in ways we never intended, or just plain stolen by other freelancers looking for a quick payday. I just want someplace where my work is protected.

A Man Not In It For The Dough (Anymore)

If I had a dollar for every letter I’d gotten recently about a freelancer looking to protect their work, I’d have…well, I’d definitely have more dollars than the freelancers, that’s for sure. It’s a common problem is what I’m saying.

You delivered the deliverable, you got paid, and then you took the deliverable back. That seems like a pretty clear contract violation, but I’m not a lawyer so we’ll just skip over that part. As an artist, you have the right to decide how your work is used and you felt that your work wasn’t being used appropriately.

So, you have the deliverable, you’re not planning to return it, and it seems like everyone else in the galaxy wants to get their hands on it. (Geez, you’d think you had the last known surviving member of a species or something.) You need a safe hiding spot, one that you could hide on for years without detection, and one that would still allow you at least some freedom of movement and economic opportunity.

Have you considered Tatooine? Their farming industry is dull yet peaceful and somewhat profitable. It’s surprisingly easy to hide in plain sight there for decades, and you can even use your original name! You do have to be OK with large amounts of sand, though. Like, immeasurably huge amounts of sand. And it’s coarse and rough and irritating and it gets everywhere. You should also probably avoid Mos Eisley. I hear it’s a wretched hive of scum and villainy, aka just absolutely chockful of other freelancers. (You may already be familiar with it, in which case you should definitely avoid returning to it).

Good luck with protecting your work! Make sure to wipe your feet before entering the house.

PS- If sand isn’t your thing, there’s always Dagobah. You could probably hide an entire spaceship in those swamps and literally no one ever goes there willingly.